This family owned business was started in 1949 as Leona’s Apparel. It was a women’s and children’s clothing store with a bridal department added later on. In the early years, bridal service included helping the bride select a dress, have it fitted, and then even helping the bride dress on the day of the wedding.

The business has served 3 generations of brides who have traveled from all over the country to choose their dress at Patty’s!

In 1976 Patty and Gale Cutcher purchased the business from Leona and it became Patty’s Apparel and Bridal Shoppe. Patty had started working for Leona at the business at age 16. Over the years the business was expanded to include the two other buildings on either side. These were a Five and Dime store to the east and a bank to the west. The business soon became known for its outstanding bridal and special occasion dresses. The women’s and children’s clothing was phased out to make room for the expanded selection of prom, bridal, homecoming, pageant, snowball, and other special occasion dresses. 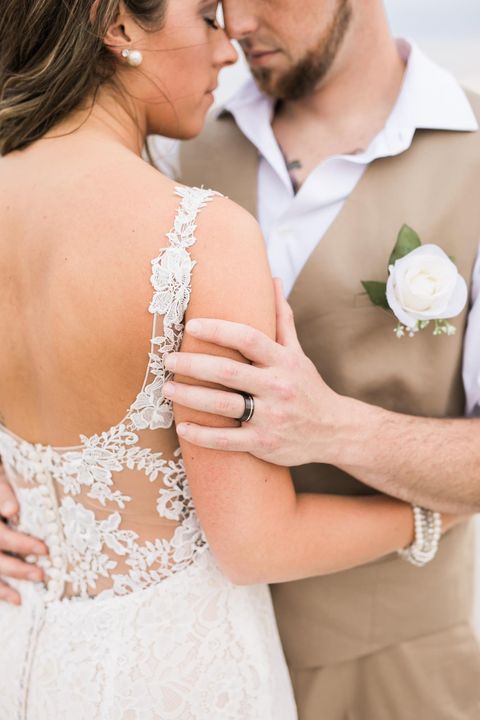